In an unknown future, planning must be incremental and informed.

California is contentiously debating whether or not to build a high speed rail system and, if so, how to build it and where to start. This debate reveals enormous differences among Californians. Surprisingly, it also suggests that planning studies and technical analyses increase, rather than resolve, our differences.

A succession of business plans and forecasts for the proposed system teach us more about planning and policymaking than they tell us about the future of fast trains. The decision making process has been fraught with confrontations among worthy constituencies insisting they are right and their opponents are wrong. Patronage and cost estimates are dissected and forecasters have been criticized for failing to use “best practices” and for their conflicts of interest. While finding “right” answers could inform one of the most important decisions about infrastructure the state will make in the next hundred years, we seem to be short on collective wisdom about how to proceed.

Important choices must be made that will shape California’s future, yet decision making and governance are failing in large part because they are not designed to deal with enormous projects that will be constructed over decades.

Why has planning for high speed rail in California been so troubled? It could be that forecasts and favorite routes cannot be effectively evaluated. The planning and political processes seem incapable of accepting the obvious truth: the future cannot be foretold with anything approaching certainty. Events, policies, technologies, and demographics cannot be projected with accuracy beyond a few years. Important choices must be made that will shape California’s future, yet decision making and governance are failing in large part because they are not designed to deal with enormous projects that will be constructed over decades. Decision tools are predicated on finding the right choices using factual information, but for huge and long-term projects, accurate information is in short supply. Society will change dramatically in unknown ways before the first train rolls. Assumptions largely form the base of all forecasts, and these are riskiest for large and longer-term projects. 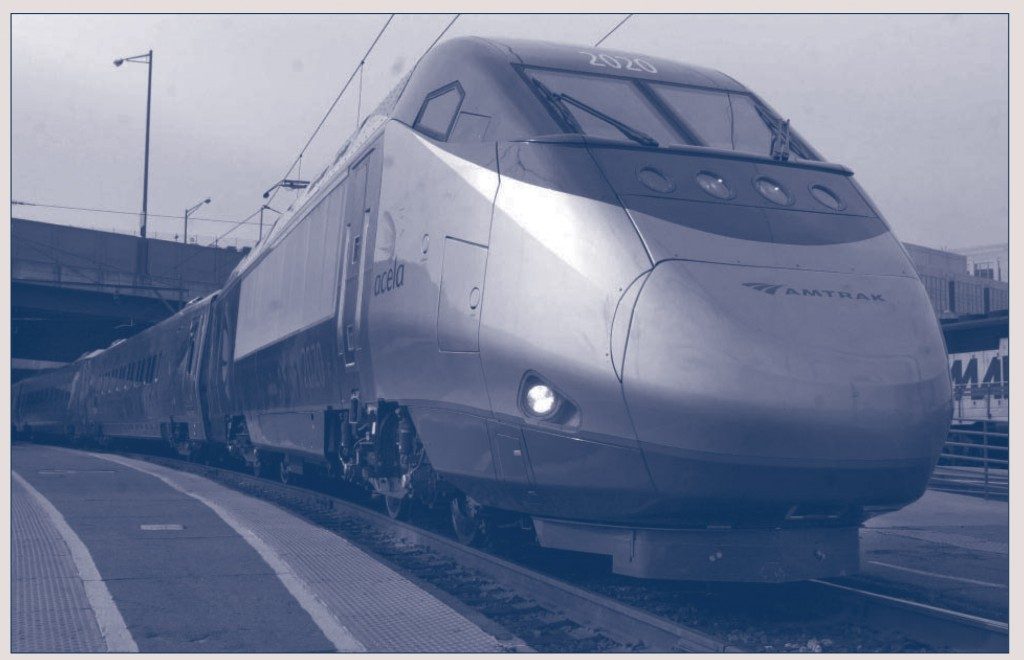 Although forecasts of ridership, patronage, and environmental impacts are certain to be inaccurate, the law and precedent require public officials to behave as though they were accurate. This approach creates endless debate and is unlikely to succeed. The state must learn to make important choices without actually knowing which forecasts history will prove to be right and which to be wrong.

Decision making for an uncertain future is not unusual in public policy. California adopted a water system and decided where to put the ports and freeways many decades ago. We hardly consider today whether forecasts of costs and the demand for their services made fifty or eighty years ago were “right.” Have you ever thought about the alternative freeway routes rejected sixty years ago or what the state would be like had the Port of Los Angeles been located in Santa Monica, as was seriously proposed? Forecasts were made by competing interests and were all incorrect. The invention of the internet, thousands of new products, economic globalization, air travel, and the aging population have all affected the state’s relationship with its infrastructure, but no one predicted these correctly when planning past infrastructure. History offers a lesson for the ongoing debate on high speed rail. The world in thirty years will be very different from today; no doubt current estimates of ridership, costs, and environmental impacts will be incorrect.

We hardly consider today whether forecasts of costs and the demand for their services made fifty or eighty years ago were “right.”

The current debate is divisive precisely because improved data and models cannot provide a better glimpse into the future. Rational methods of analysis cannot deem high speed rail to be either needed or frivolous. There is no test to declare a particular cost estimate or ridership forecast to be the right one. One can muster facts and forecasts to support a position and deride those of opponents, but we cannot resolve differences through analysis because so much more is unknown than can be modeled. While today’s fights appear to be about facts and figures, high speed rail’s fate will be determined by political power and compromise, not by proving one set of statements about the future right and another wrong. 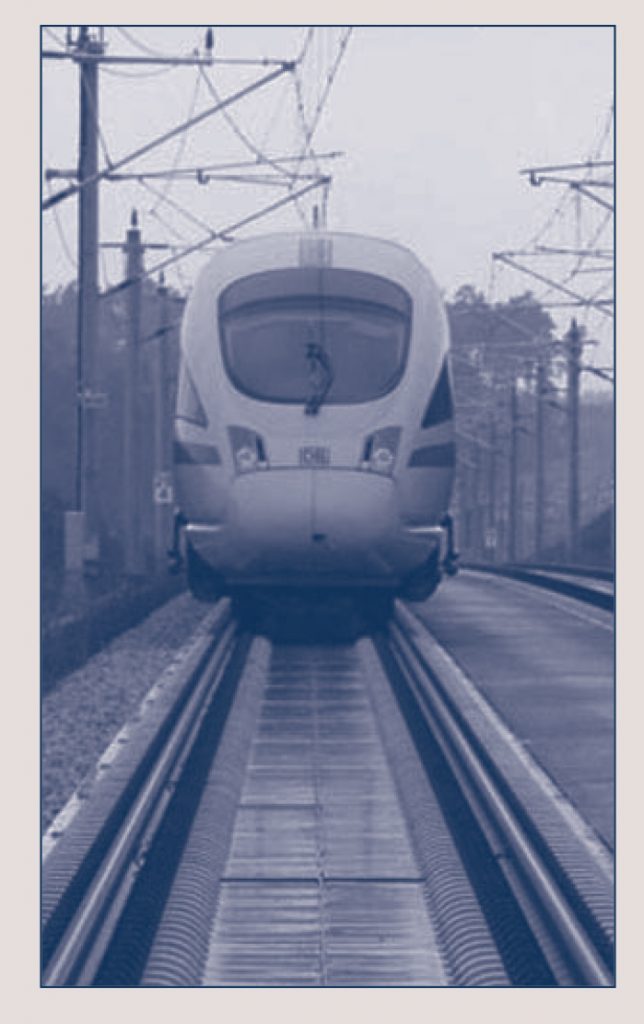 We can and should consider an alternate way of approaching policymaking for enormous and costly projects that will take decades to realize. California could explicitly accept that the future for which it is planning is highly uncertain. Admitting that it cannot foretell the future with precision is not at all an admission of failure. Because many citizens and elected leaders favor it, the state could adopt a vision of a future California built around a desired high speed rail system and then adopt policies to incrementally make that vision a reality. Each incremental step can bring value to its citizens along the path to that longer-term vision. Officials can plan communities around a spine of potential future high speed rail with links to existing urban transit systems. Changes to land use regulations in central cities and outlying areas can further redirect growth toward the system, increasing its ultimate usability and effectiveness. These actions themselves will increase the probability of realizing this vision, while improving the quality of life in the communities participating in the planning process.

If changes in population, business patterns, telecommunications technology, and travel patterns indicate the state is on a path to realizing a successful evolving system, future decisions can continue to support the march to developing the rail network.

In addition to taking these early steps, the state should also start to monitor and measure changes. If changes in population, business patterns, telecommunications technology, and travel patterns indicate the state is on a path to realizing a successful evolving system, future decisions can continue to support the march to developing the rail network. If enormous changes, however, take the state farther from a future in which high speed rail could succeed, California would have to hedge its bets and reevaluate its course ten, twenty, or thirty years from today.

Planners are using decision-making processes based on deterministic forecasts of the future that are far better suited to smaller projects. These traffic forecasts and benefit/cost comparisons work well for decisions about widening roads or adding stations to an existing rail network. For “megaprojects” like high speed rail, however, uncertainties always dominate. An uncertain future is not an inconvenience that makes planning messy—it should be central to the process of planning.

The recent decision to create useful operational segments of a rail system is a first step in the right direction. A state law mandating a maximum travel time between two cities is a giant step in the wrong direction. California should plan more extensively and explicitly to embrace uncertainty and stop arguing over whose incorrect forecast is better. The state can invest in shaping its future while delivering useful service improvements in the next few years.

California should make plans to shape a desired future. It should not forecast and then fight about what may come to pass but likely won’t. The state should monitor social, economic, and behavioral changes over time, hedging against trends that don’t support what seem today to be the most desirable futures. Investments must aim toward a desired future while staying ready to veer toward another course if future events make that necessary. Incremental but informed planning is the only rational choice when the future is largely unknown. It can be a rich and rewarding enterprise.