Few things are sadder than the sight of a friend in the grip of undernourishment, addiction, and delusion. That beloved friend is California— undernourished in what is necessary for its collective health, addicted to the consumption of public services, delusional about the necessity to pay for them. The word “crisis” is used far too frequently in public discourse, but it is hard to avoid the conclusion that California is now facing a serious crisis. The dimensions of that crisis go far beyond the range of the papers in this—and the next—issue of ACCESS: inadequate health care and insurance, a failing K-12 public school system, an under-funded and over-stressed higher education system, a public fiscal system that seems to be in permanent structural deficit with a form of governance full of incentives to keep it that way, and the likelihood of a recession. To all these, we may add the prospect of millions more added to the population, housing prices that are still far above the US median even with the current real estate collapse, insufficient and undermaintained infrastructure, water shortages exacerbated by climate change, and urban development that is inefficient and unhealthy.

The word “crisis” is used far too frequently in public discourse, but it is hard to avoid the conclusion that California is now facing a serious crisis. 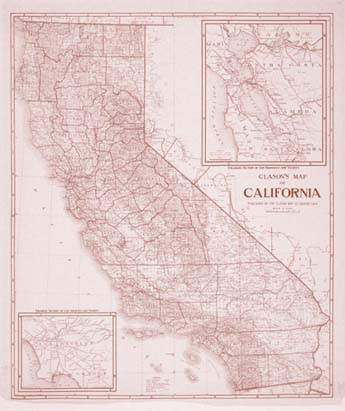 Yet there are reasons for optimism. First, throughout its history, California has demonstrated enormous resilience in the face of great challenges. Earthquakes, fires, drought, robber barons, economic depressions, wars (at a distance), environmental devastation (from logging and hydraulic mining), vast sudden migrations, booms and busts—all have been taken in stride, absorbed, and somehow transcended. Second, California’s citizens and government have managed to respond creatively to change, albeit finding that sometimes solutions beget more problems. Third, California has been the dynamic source of innovations in technology and culture that have resulted in entire new industries, providing employment and income for millions of people and changing the way the entire world behaves. Fourth, there is no lack of perceptive analyses of California’s problems, nor is there a shortage of well-crafted prescriptions for addressing them.

But resilience has its limits. Societies do fail, as Jared Diamond so eloquently tells us in his book, Collapse—and they fail in part because they no longer have the ability or will to adapt to change. Resilience in the face of sudden adversity is very different from resilience in response to slow, seemingly remorseless changes in a society and its environment. Many states in the eastern US have long experienced far slower rates of growth and much greater loss of key employment sectors than California, yet, with some exceptions, they have successfully managed the transition to a service-based economy. Far less successful have been some cities and metropolitan areas within them—consider Buffalo in contrast with Boston. In some cases, the loss of a fundamental economic base could not be offset by other means, but in others, strong and imaginative leadership, combined with good human and social capital assets, has found ways to weather storms greater than any faced by California.

Many states in the eastern US have long experienced far slower rates of growth and much greater loss of key employment sectors than California, yet, with some exceptions, they have successfully managed the transition to a service-based economy.

California is not—or at least not yet—faced with the loss of its economic base. Indeed, in the globalizing world of the twenty-first century, it may be remarkably well placed. With an unmatched agricultural sector, and with innovative and creative industries ranging from entertainment to biotechnology, the state seems positioned to continue to lead. The threat comes from a different direction: from growth itself, and from the social and economic stresses that it generates. California’s population has grown almost without ceasing for over 150 years. At the same time, the standard of living expected by that population has grown as fast, if not faster. That this has been possible is due to continuing growth in labor productivity with enhanced technology and rising human capital, built on a foundation of extraordinary natural resources, combined with a physical and social infrastructure that supports and maintains growth. Of course, there was a huge, largely ignored, cost, especially in the destruction of native peoples and the natural environment. But the society that emerged seemed committed to a path of growth that distributed wealth broadly, albeit unequally, and offered opportunity to the great majority of its citizens. 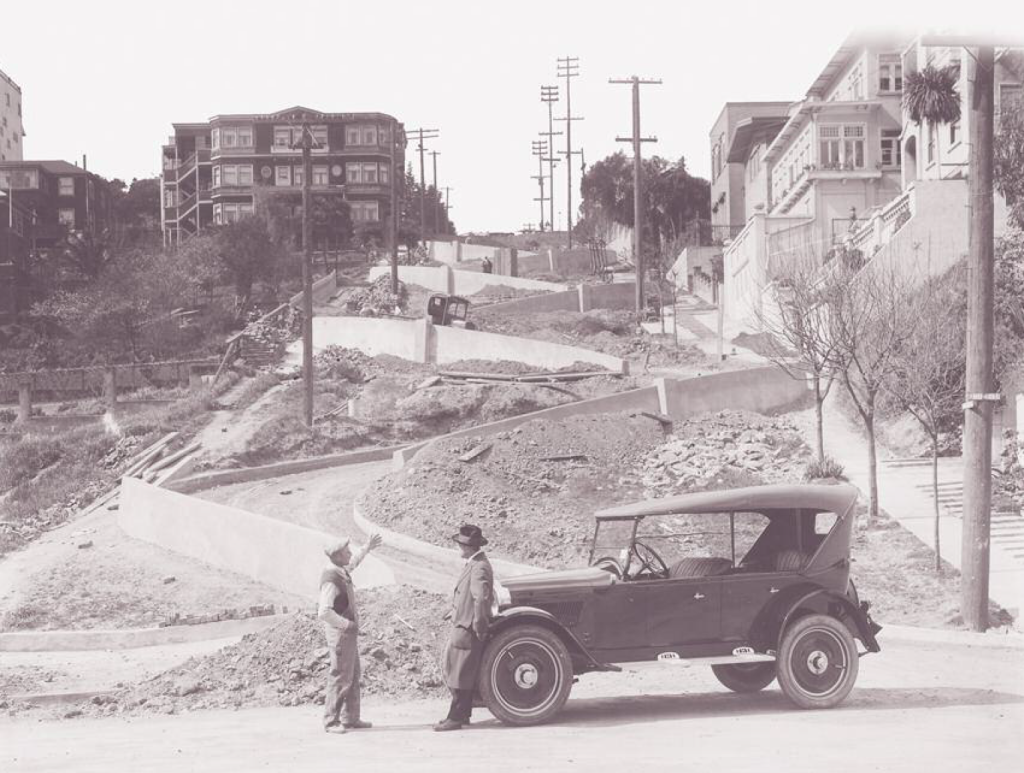 Now this virtuous circle seems to be cracked, if not broken. Income inequality in California has grown rapidly over the past three decades, and the path to opportunity has narrowed, especially for the least advantaged. Access to health care and housing has decreased, with the foreclosures of the subprime crisis falling most heavily on those unable to bear them. And, finally, the essential infrastructure on which the prosperity of the state depends— transportation, water, education, and health care—are all under stress, in part simply due to growth in demand, and in part due to the lack of capital investment and maintenance needed to meet and sustain that demand.

Does this have to be California’s future? Clearly, not so. This state is wealthy beyond the dreams of most of the world’s societies. It has resources—human, technical, capital, and natural—that per capita still outweigh those of virtually anywhere else. And ways to restore the state’s infrastructure are known and tested. The contributors to this issue of ACCESS and the next make many of them clear. California’s infrastructure system needs to be viewed within a broad strategic framework, taking advantage of both public and private sources of capital and enterprise, and engaging all levels of government. David Dowall’s paper lays out an ambitious agenda, but it should not be seen as Utopian or unrealistic. The elements of his four-level policy framework have been put into practice in a range of countries and situations. Inherently, there is no reason why they couldn’t work in California.

This state is wealthy beyond the dreams of most of the world’s societies. It has resources—human, technical, capital, and natural—that per capita still outweigh those of virtually anywhere else.

We begin with a look at the issue of accommodating future growth in California as outlined by Elizabeth Deakin. It is a daunting, multifaceted task ahead of us. Then Deakin and Robert Cervero together discuss a wide range of specific policies for transportation planning and investment that could address rising travel times and commute costs, as well as energy use and GHG emissions. Cynthia Kroll and Krute Singa discuss California’s housing problem, emphasizing the issues of cost and location—how to get housing that people can afford where it is needed. They call for targeting bond funds to affordable housing, privileging projects that improve transit access and housing supply in urban core areas, and giving priority to rental housing. All of these are sensible and achievable. 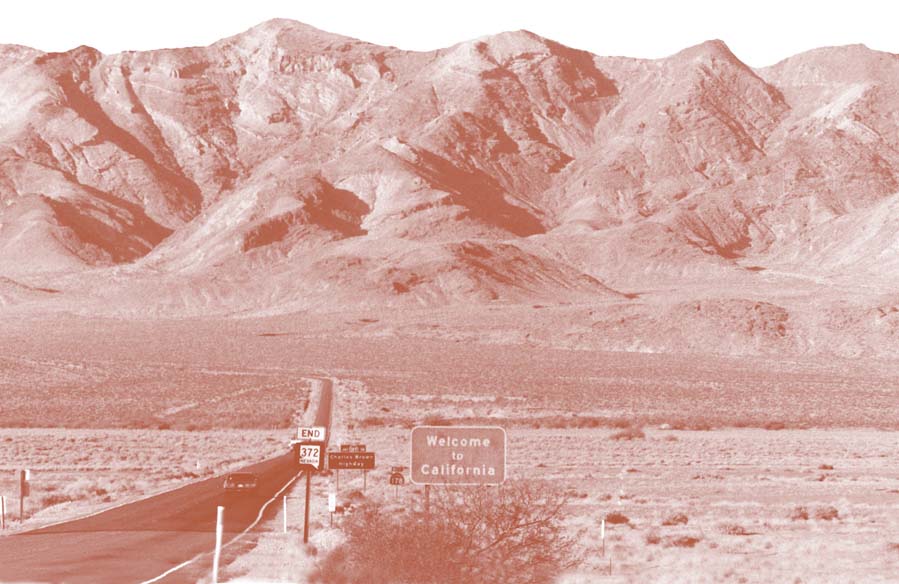 In the next issue of ACCESS, we will continue to study the ramifications of California’s growth. Adib Kanafani will focus on transportation, identifying a key need for a comprehensive, multimodal perspective, seeing the possibility of gaining both efficiency and effectiveness through coordinated, mutually supportive transportation investments. Marlon Boarnet will discuss ways to plan a functional transportation infrastructure for the growing state. And William Eisenstein and Mathias Kondolf will take a comprehensive view of water. They recommend that the state emphasize integrated regional water management and diversified supply options; support conjunctive management of surface and groundwater resources, so that groundwater storage can become fully viable; and recognize that the waterscape has as much to do with land use as it does with infrastructure. This final recommendation, echoed also by Deakin and Cervero, involves a key issue for the state: land use planning and regulation.

Any solution to California’s infrastructure problems must address land use regulation and growth management.

Any solution to California’s infrastructure problems must address land use regulation and growth management. California prides itself on its tradition of local home rule, that is, local control of land use decisions. That tradition is unlikely to be overturned. Yet home rule is a product of state legislation and policy; it exists in the context of a larger network of mutual support and obligation between the state and local communities. And increasingly, the obligations are playing out in spheres larger than any local government, but smaller than the state. For metropolitan areas, Councils of Governments (COGs) and Metropolitan Planning Organizations (MPOs) serve as first approximations of the necessary entities for regional policy implementation. In some places, regional Blueprint planning efforts have attempted to create conditions for effective growth management and infrastructure. However, for very large metropolitan areas, such as the Los Angeles area, existing institutional structures are simply inadequate for the task. With the emergence of even larger “megaregions,” the problem simply gets more difficult. Some smaller area organizations within them, for example, the Western Riverside Council of Governments (WRCOG), are effective, but they are rare, and even in the best instances there is a key missing piece to the policy puzzle—namely the state.

Despite efforts to generate resources for infrastructure investments through the bond elections of 2006, the plain fact is that California has little 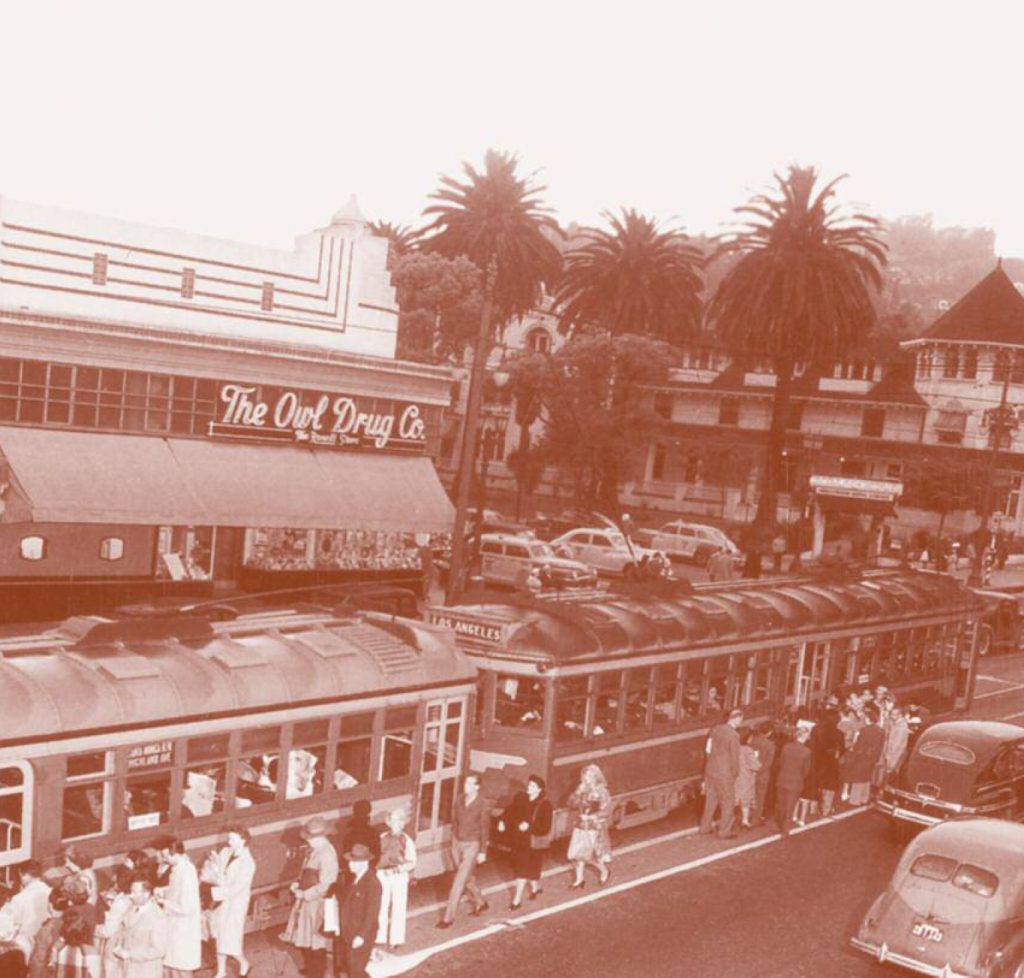 in the way of coherent strategy for their use. The first rounds of expenditures of bond money were allocated for long-sought local projects, with little or no attention given to larger priorities. For the state to realize broader objectives through the allocation of bond and other funds for infrastructure, there must be links between allocations and goals for reduction of green- house gases (GHGs), improved air quality, reduction in vehicle miles traveled, habitat and species conservation, and social equity. These goals will not be reached easily. Their realization depends on whether the state establishes ground rules for development, together with incentives and disincentives sufficient to convince local governments that new forms of development are in their interest. Among those incentives and disincentives might be higher priority for development at a density and in locations conducive to travel by transit rather than automobiles, modifications of CEQA, and encouragement of Blueprint planning processes and their incorporation into local governments’ general plans.

No one would expect such proposals to be adopted easily; local governments are adamant about the perceived loss of any home rule powers. Nonetheless, they should not be written off for that reason. Change must always start somewhere. The state could exercise leadership in establishing broad, strategic goals for future development that would form a framework for discussion of specifics. Then the hard work of negotiating real change could be based on a common understanding. Without it, California’s resilience may not be enough.

Michael B. Teitz is Professor Emeritus of City and Regional planning at the University of California, Berkeley and a senior fellow at the Public Policy Institute of California (teitz@ppic.org).