You probably have an extra pen in your car, or a discount card for a coffee shop you’ll never go to again. Maybe you have a Swiss army knife, or two, just in case it’s the end of the world and one isn’t enough. We constantly add extra weight to our travels just in case we might need something. The booming self-storage industry shows just how hard it is for us to let things go. But when you consider that Americans drive almost three trillion miles every year, all that extra weight adds up to a huge waste of energy.

These added ounces also weigh upon an increasingly polluted environment, with every gallon of gas we use generating 20 pounds of CO2 emissions. But what if our cars went on a diet? Imagine how much gas we could save and pollution we could prevent if drivers took five minutes to clean out a pound of weight from their vehicles. Or better yet, what if drivers worked off a pound from their own waistline by walking or biking, and leaving the car at home?

Imagine how much gas we could save and pollution we could prevent if drivers took five minutes to clean out a pound of weight from their vehicles.

Just as drivers tend to carry too much in their cars, writers tend to add too much weight to their writing, adding an extra clause here, an extra adjective there, just to make sure their meaning is clear. In the end, it slows down the work and pollutes the narrative. That’s why ACCESS is unique. Our authors and editors spend extensive time trimming the fat so that readers aren’t slowed down by what Elmore Leonard calls “the parts people tend to skip.” And our efforts are paying off.

We are proud to announce that ACCESS has won American Planning Association’s National Planning Excellence Award for a Communications Initiative. In 1993, UC Berkeley planning professor Mel Webber founded ACCESS to bridge the gap between transportation research and policy. After 21 years, we continue to translate academic research into reader-friendly prose. In this issue, we present six well-trimmed articles. 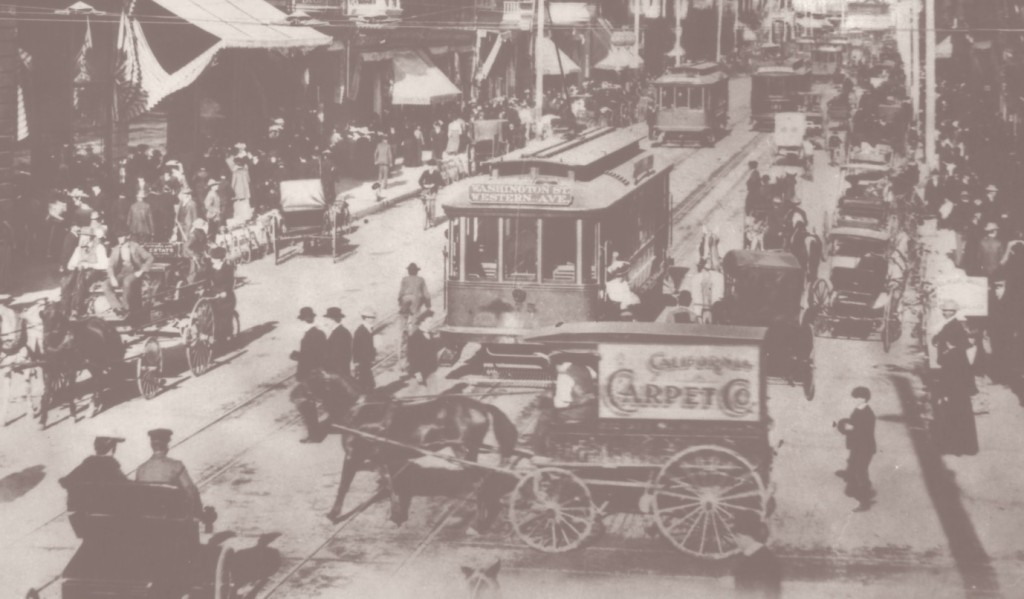 Two articles focus on Carmageddon and Carmageddon II, the traffic closures that occurred on one of the busiest highways in the nation. Brian Taylor and Martin Wachs look at how the closures affected travel behavior. Arthur Winer, Yifang Zhu, and Suzanne Paulson find dramatically lower pollution levels during the closures.

Joseph Schofer and Raymond Chan emphasize the importance of creating a culture of experimentation in transportation.

And Donald Shoup suggests that there’s a better way to spread charity during the holiday season than giving away free parking.

Thanks to all of our funders, authors, editors, and readers who made the National Planning Excellence Award possible. And special thanks to those who wrote letters of support, whom we list below. We hope you all enjoy this issue. (Please don’t leave it in your car.)

John A. Mathews is the Managing Editor of ACCESS Magazine (mathewsj@ucla.edu).