Despite huge reductions of noxious emissions from factories and cars, Southern California’s air is still terrible. It’s so bad that the state is requiring that two percent of new cars sold in 1998 be zero polluters and ten percent by 2003. Many researchers here have become preoccupied with the foul air, and so are searching for ways of making cars less obnoxious and hence better servants.

A lot has been happening in this field in recent days. At the request of the State Legislature, the UC Transportation Center helped by creating a panel to explore the options. Its inquiry was aimed at finding the 10 to 15 percent of cars that cause 50 percent of pollution from vehicles. In his article here, Charles Lave describes both the problem of testing automobile emissions and the panel’s proposals for taming the most-noxious tailpipes. 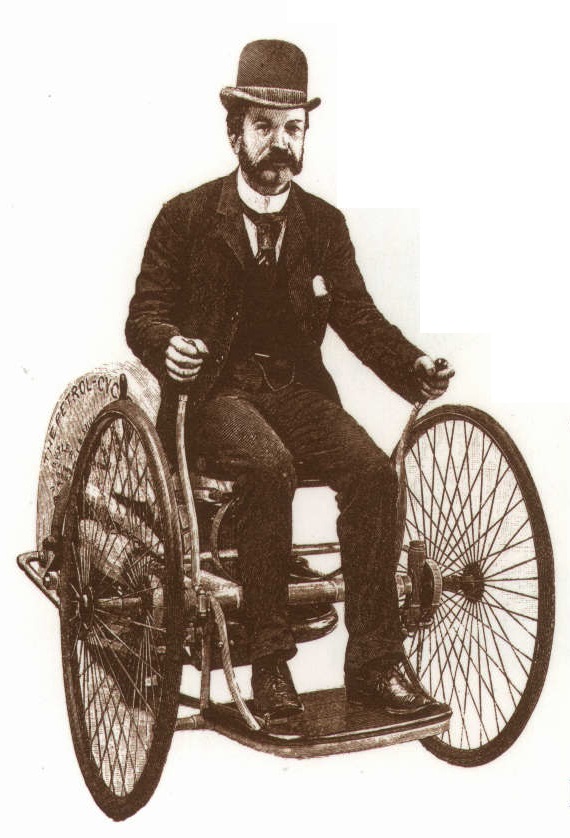 The study examined the effectiveness of alternative testing technologies and of associated simulation models. Perhaps even more important, it exposed serious differences between federal and state emission- control methods, differences that have yet to be resolved.

In a remarkable shift toward a national industrialization policy, the White House recently proposed deferring anti-trust regulations to permit a consortium among the big-three automakers and the federal government. The aim is to design a better car – safer, with improved fuel economy and reduced emissions. A year ago in the first edition of ACCESS, Dan Sperling and colleagues discussed the array of alternative fuels now available. As they predicted, it seems many of us will soon be driving electric cars. Soon GM will be testing the market for its Impact. A research team at UC Irvine is currently conducting market surveys to test motorists’ receptivity to electric cars. Here, Allen Scott reports on his UCLA team’s exploration into the prospects for building an electric-car industry in Southern California. It seems the betting odds are coming to favor electrics. And yet, it’s still not clear where the electricity will come from.

Several Berkeley researchers are working on potential successors to the old lead-storage battery, and each of them says he’s got just the chemistry for a lighter and better one. Still other optimists are placing their long-term bets on fuel cells – on devices that use hydrogen to produce electricity, while emitting only pure water out the tailpipe. Mark DeLuchi and David Swan of UC Davis have written a primer for us, describing the internal workings of fuel cells and presenting their reasons for touting them as our future energy source.

This edition of ACCESS also includes an excerpt from Allan Jacobs’s new book on the design attributes of the world’s great streets. Contending that streets perform many social functions in addition to serving as traffic carriers, here he describes in some detail the qualities that make Richmond’s Monument Avenue a notable part of the American urbanscape.

And then, as a fitting testimonial to the opening of America’s most expensive street, we present a snippet from Brian Taylor’s UCLA doctoral dissertation. His story says, in effect, that Century Freeway is the last of the great American urban freeways, not because some people hate automobiles and not because we’ve lost our love for freeways, but simply because we’ve run out of money for pay for them. 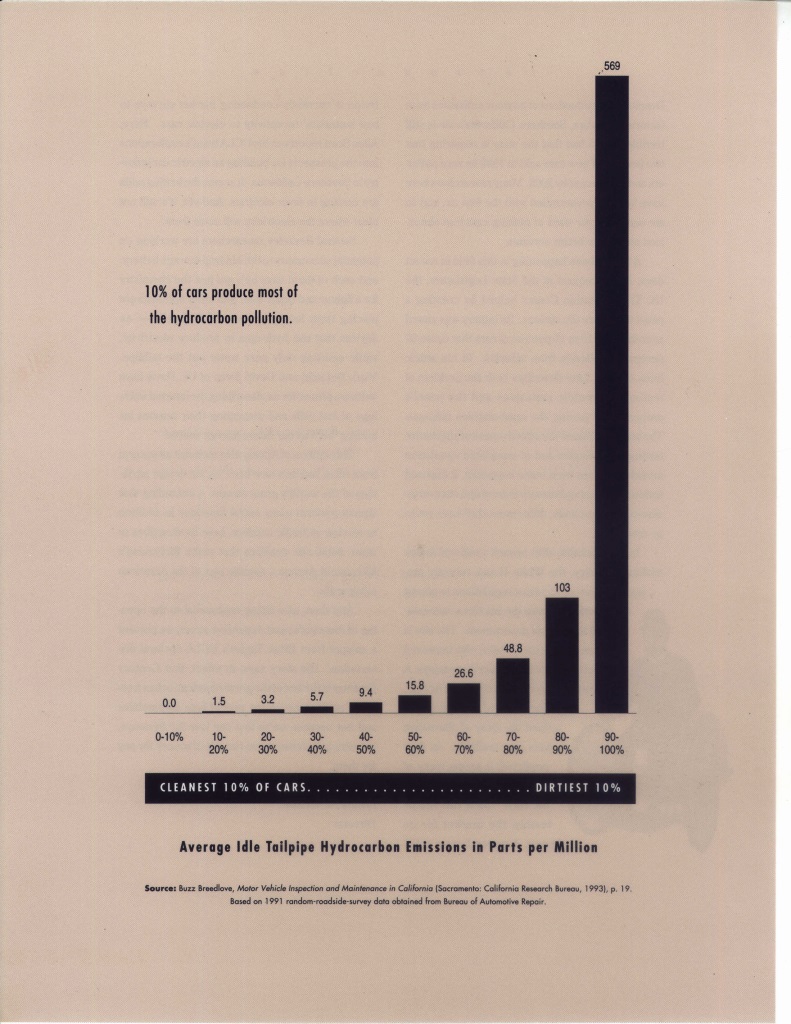