It seems that transportation planners everywhere are looking for ways of reducing vehicle miles of travel (VMT) by automobile, even as citizens seem determined to drive more. The trend may be especially evident here in California where everyone seems to believe that use of cars is excessive, having conspired to foul the air, congest the highways, provoke traffic accidents, and erode the quality of people’s lives. In response, a lot of creative remedies have been invented – schemes to entice travelers into carpools and public transit and schemes to induce them to stay home.

In this issue of ACCESS, Peter Hall and Adib Kanafani debate the merits of installing a contemporary high-speed railroad between Los Angeles 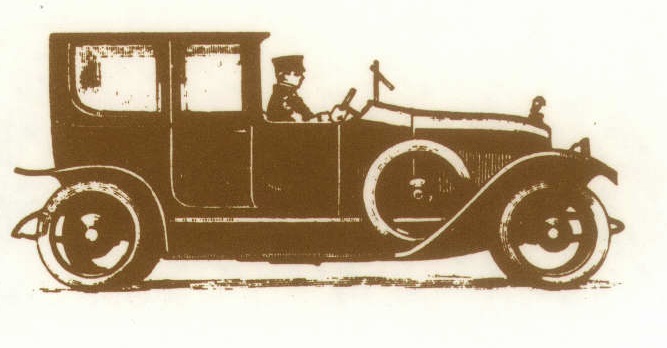 and San Francisco. The basic technology is 180 years old and most Americans have long since abandoned passenger trains for cars and planes. Nevertheless, many now see the new high-speed TGV from France and Shinkansen from Japan as the very models of modernity and as potential means for lowering VMT. Indeed, Governor Wilson has decreed that such a line will be constructed. Hall and his students have conducted detailed studies into the feasibility of a TGV link between L.A. and the Bay Area, and their conclusions lead them to optimistic projections of its success. Independently, Kanafani and his students have been conducting parallel studies focusing on the competition between airlines and rail lines along that route. They suspect that rails will fail.

Martin Wachs has been chairing a Transportation Research Board committee that is assessing congestion pricing as a medium for lowering VMT, and those deliberations seem to have turned him into a skeptic. Here he shares his private doubts with the rest of us, concluding that such a large policy shift is politically implausible.

At the same time, ever the optimist, Donald Shoup here extends his scheme for pricing-out employer-paid parking, an idea he discussed in ACCESS a year ago. That plan has now been written into California law and was recently adopted by President Clinton. Now he’s suggesting that municipal governments reduce off-street parking requirements for new developments and that they control parking demand by charging market prices for curb space. He calls on neighborhoods to go into the parking business-to organize themselves as parking districts, rent their curb lanes to outsiders, and then capture the revenues exclusively for neighborhood improvements. A rather ingenious marketing idea that some entrepreneurial cities just might adopt.

In an effort to lower VMT by making public transit more attractive to motorists, Anastasia Loukaitou-Sideris has been examining the routes that buses follow through our cities. She finds the social and physical environments along transit corridors to be conspicuously unfriendly to potential riders that they’re typically ugly, crime ridden, and barren of the civic life that once marked these streets. She concludes that the decline in transit riding is unlikely to reverse unless these abandoned corridors can again become the cities’ life-supporting arteries and thus attractive to pedestrians. She urges transit agencies to become active, once again, not only as transit operators but also as community developers.

And then, Charles Lave, our in-house oracle, draws on some hard data to explode the soft myth that Californians have an inordinate love affair with automobiles. No doubt to everyone’s surprise, he finds that the oft-told tales of Californians’ addiction to cars is but fabricated fantasy. It turns out that we here own fewer cars, drive less, use transit more, and in other ways are more “environmentally correct” than the rest of Americans.

So, if VMT in California is lower than the U.S. average, why is everyone making such a fuss about reducing it?