Disasters such as hurricanes show us both our auto dependence and excess.

Surplus vehicles left behind in New Orleans by evacuees are a grim reminder of the excessive number of cars in the United States, where vehicle ownership rates are greater than in any other nation on earth. After Hurricane Katrina battered New Orleans on August 29, 2005, flood waters from Lake Pontchartrain and the intracoastal canals submerged an estimated 200,000 to 300,000 cars unused in the evacuation of the city. Near the 17th Street Canal, gushing water overturned cars and piled them one on top of another, and parked cars crashed through garage walls into neighboring back yards.

Before the hurricane struck, 27 percent of New Orleans households (much higher than the national average of 10.3 percent) did not have access to a private vehicle, but 30 percent owned two or more vehicles, and many of these households must have left one or more cars behind when they evacuated. Still other residents with cars chose not to evacuate, and both they and their cars were scattered throughout the city when the flood waters began to rise.

As the flood waters receded, the floating, water-soaked cars— originally parked in surface parking lots, parking structures, driveways, parking pads, garages, and at curb- side—were deposited haphazardly across the landscape on streets, on roadway medians, and in front and backyards. Compacts, sedans, SUVs, minivans, taxicabs, ambulances, jeeps, trucks, hearses, and limousines are scattered throughout New Orleans like a child’s toy collection. These vehicles are corroding and growing mold, and most will never operate again. 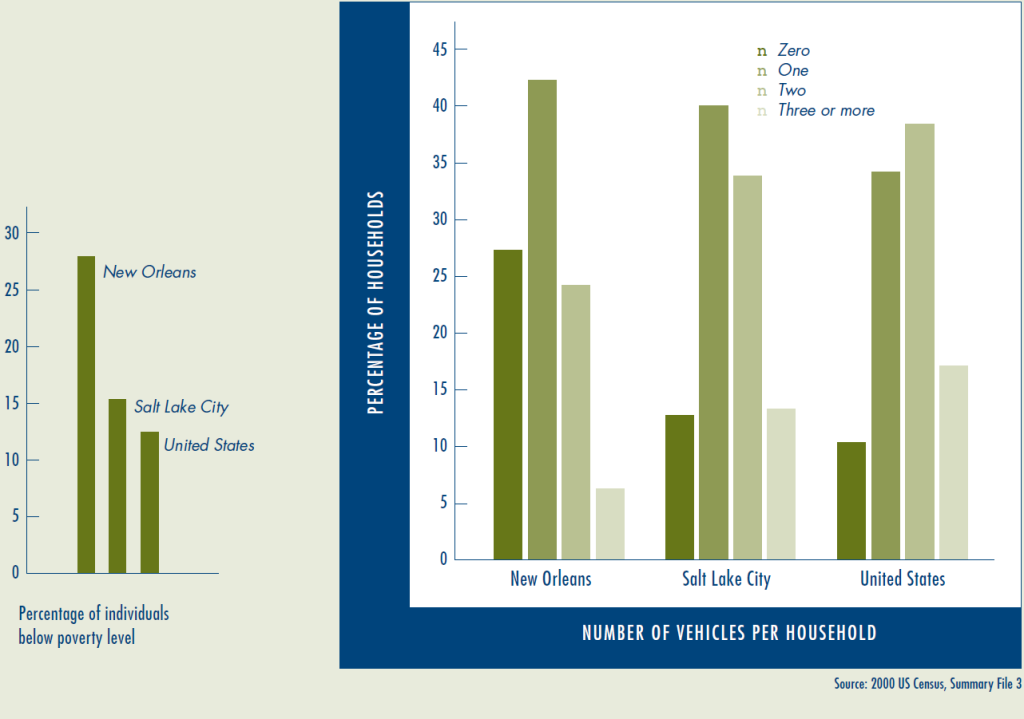 City crews have been clearing streets of disabled vehicles for months. The first step was to tow abandoned cars from travel lanes so emergency vehicles could traverse city streets unimpeded. Many cars were initially towed to the roadside, to front lawns, or to the grassy medians in the city’s elegant divided boulevards such as Napoleon Avenue and St. Charles Avenue. Now the cars are being towed to temporary lots, where vehicle numbers can be recorded by state police and insurance companies can assess damage. After that, most cars will be moved to scrap yards, which will certainly fill up quickly. 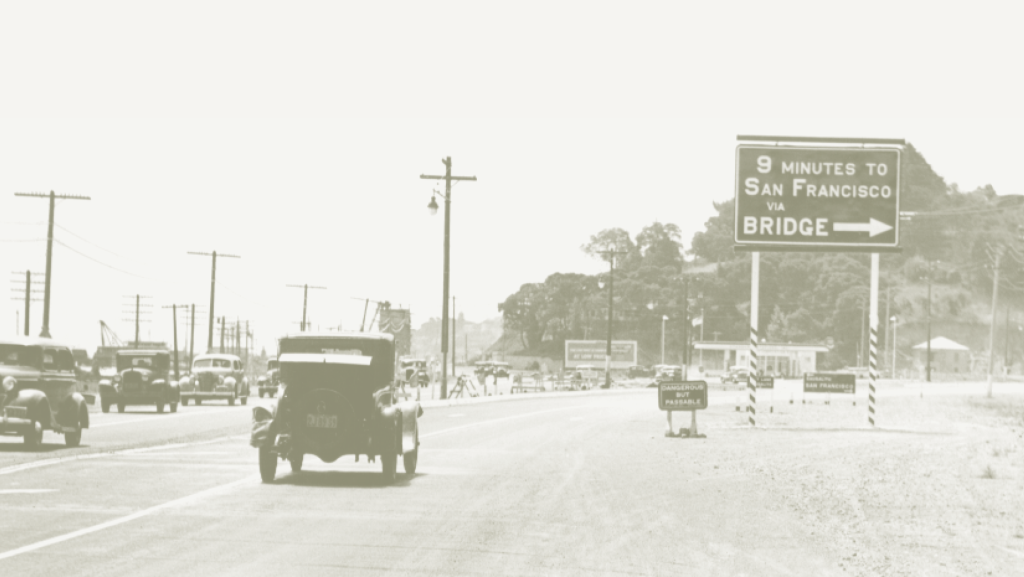