Freeway congestion at bottlenecks is different from tie-ups caused by accidents and other random incidents. It’s recurrent and therefore more easily diagnosed and perhaps even more easily controlled. Thus, at least in principle, we can reduce bottleneck congestion by modifying either the freeway’s design or the management policies that affect freeway operations. Unfortunately, the most obvious modifications often redistribute benefits and burdens unevenly, so some people feel they’d be worse off of the so-called improvements. The resulting clamor often leads to inaction, leaving congestion unabated. So we need to find win-win strategies that everyone might like—lowering bottleneck congestion while garnering widespread support. 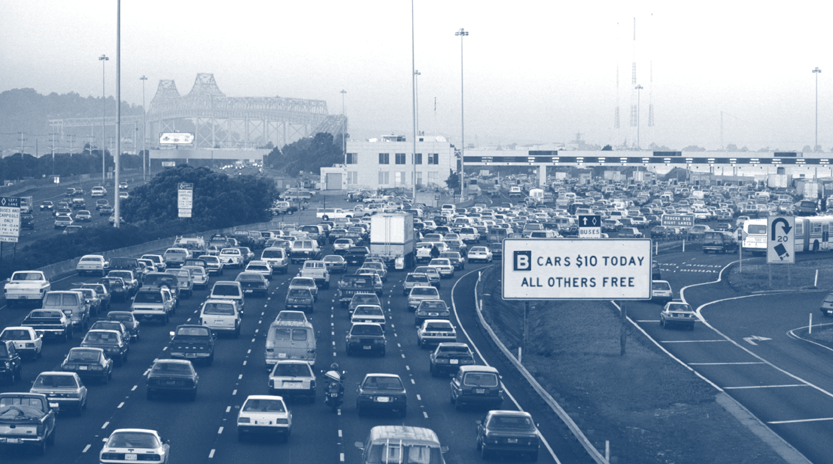 Tolls and similar pricing schemes are often proposed for reducing congestion, but monetary solutions are undesirable for people who are least able to afford them. Nonmonetary strategies that force motorists to take turns can lessen such inequalities, but they introduce other difficulties. 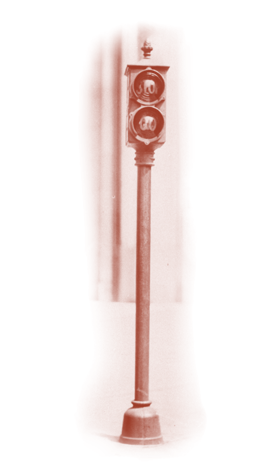 For example, rationing schemes based on license plates, such as the odd-day/even-day approach that has been used in France and elsewhere, is burdensome for those who must travel on banned days. Pricing and coercive turn-taking penalize different groups of people, but a carefully designed hybrid of the two strategies might distribute burdens and benefits more fairly. The basic idea is for people to take turns having unpaid access to a facility; i.e. an individual who travels every day would pay a toll only on specified days.

To understand the distributive effects of any bottleneck management policy we must separate the population into groups, acknowledging that individuals are unique but have many commonalities. A simple division that is sufficiently descriptive for the purpose of illustration identifies two main classes, each with three subgroups. The two classes are distinguished by their access to money. Call them simply “Rich” and “Poor,” although that’s a pretty rough distinction. They are then subdivided according to the importance each person assigns to the trip through the bottleneck. The trip can be either very important (VI), e.g., if a commuter has no alternative means of travel; moderately important (MI), e.g., if there’s an alternative means but the traveler prefers the bottleneck; or not important (NI). People in the last group don’t use the bottleneck, perhaps because they have better ways of reaching their destinations, or they may not be interested in traveling at all. That group is usually the largest, and it’s also the source of latent demand. The following table shows how a hypothetical population of 30,000 people might be partitioned.

Clearly, congestion at any bottleneck will decline if physical road capacity is expanded (at least temporarily) or if travel demand is curtailed, through either pricing or coercion. Each of these potential remedies will generate a distinctive incidence of advantages and disadvantages that affect each of the six subgroups.

If a road-expansion project is financed by a tax that falls on the entire population, then, clearly, group NI is negatively affected. A more targeted user fee, such as a gas tax, also has a negative effect on the motoring portion of group NI. Even with a perfectly targeted fee, such as a toll on a particular road under specific traffic conditions, it is practically impossible to compensate fairly all the neighbors bothered by the highway’s negative environmental effects. It’s not surprising that NI groups often and vigorously oppose capacity-expanding projects.

The Poor are disadvantaged by pricing in two different ways. Many from subgroup Poor-VI must endure the toll, while many from subgroup Poor-MI might be discouraged into leaving the system. The burdens might be alleviated for some if toll revenues were invested in usable transit projects, but this is difficult to accomplish to everyone’s satisfaction wherever origins and destinations are geographically dispersed. Congestion- pricing winners are mostly in the Rich class; for them the toll is an acceptable price for faster travel.

The burdens from rationing, such as forcing people to take turns (on odd/even days for example), may also be unequal because they handicap the VI group. People in the MI group might benefit, but only if speeds on days when they are allowed to use the bottleneck are fast enough to counter the inconvenience of having to make alternate plans on the remaining days. The only clear winners of a rationing strategy are people in the NI group; some might even find it desirable to travel on permitted days.

In summary, coercion penalizes VI, capacity expansion penalizes NI, and pricing penalizes the Poor. Time-dependent extensions of these strategies—either tolls that vary with time of day or rationing that applies only during the most congested part of the day— have the same redistributive drawbacks. Fortunately, a hybrid approach can avoid some of these disadvantages.

Imagine that the population at large is split into five similar sets (A, B, C, D, and E). For our hypothetical population, each set would include 6,000 people, perhaps distributed as follows:

The scheme works its magic by offering drivers a financial incentive to change their travel schedules and compensating them by reducing their travel times.

Each set is allowed to drive through the bottleneck without paying toll, except on days of the week specified as toll days for that set.

The scheme works its magic by creating financial incentives for drivers to change their individual travel schedules, whether by using different travel modes or by traveling at different times, and then compensating the affected drivers by reducing their travel times on free days. In our example, if the toll were high enough to dissuade fifty percent of each affected set from traveling on its toll-paying day, then traffic flow would be reduced by ten percent every day if no induced demand were created by the smoother flow. Such a reduction could be enough to eliminate congestion and associated delays.

In our idealized example, the numbers of traveling people in each set might break as follows:

Instead of 15,000 people traveling each day, 13,500 would drive. You can see from the table that the result would have been accomplished quite fairly for all six groups. The scheme is obviously fairer than coercive turn-taking and, insofar as Poor people can continue to use the system on four out of five days, it is also better for them than pure pricing.

Note that the schedule could be constructed in different ways. For example, there could be two paying days and three free days each week. We could also create a chart with a column for each day of the month, or increase the number of sets among commuters. More sets and more days to play with will make the chart more complex, but also more flexible. By fine-tuning schedules and tolls, we could fine-tune traffic flows to achieve equitable distribution of costs and effective reduction in delay. 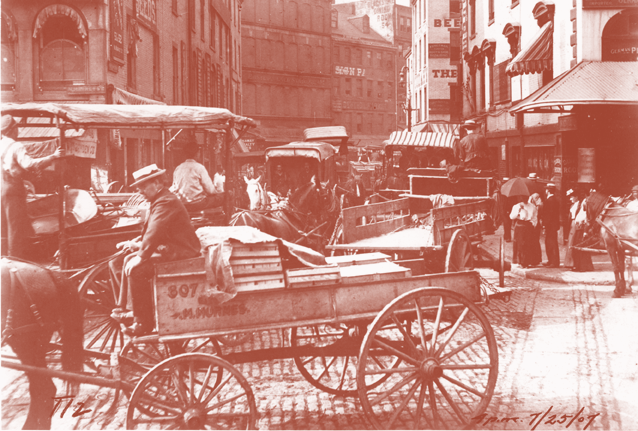 In situations where the peak is concentrated, one could refine the strategy further by charging the toll only at specified times of day or varying it by time of day. In these circumstances, drivers may, on paying days only, prefer to change their departure time to avoid the toll, with the beneficial effect of “spreading the peak.”

My colleagues and I have run computer simulations of large numbers of commuters at single bottlenecks to test these expectations. We find the total delay at bottlenecks can be reduced quite significantly and fairly in this way, even if there is latent demand. The inconvenience of the shift for all population groups is partly compensated by faster travel on “free days,” when some have rescheduled their trips so others can arrive in the middle of what used to be the crunch without having to pay a toll. The simulations also indicate that most people experience a benefit and only a few experience small inconveniences.

This double-barreled strategy should satisfy most travelers because it gives them more options than either pricing or coercive turn-taking alone, while reducing both travel delay and toll paying. The strategy could be implemented with electronic car tags issued to individual vehicles and coded by the traveler’s address, thus assuring that all cars in a single household are assigned to the same free days. With advances in information technology, other practical matters, such as issuing a limited number of annual exceptions for hardship cases, could also be easily incorporated into this system.

We recommend this hybrid strategy as an alternative to congestion pricing. Having passed the simulation tests with unambiguously high scores, the scheme now needs a full experimental field test. We expect travelers to realize substantial gains as a result, whether they are rich or poor, and whether the trips they take are very important, somewhat important, or not important at all.