Federal subsidies can change the preferences of local governments.

Suppose you’re going to buy a new car that you’ll keep for ten years, and you’ve reduced the choices to two. The first has a price tag of $20,000 and an annual operating expense of $1,500, while the second costs $15,000 with annual operating costs of $1,800. If you were making an economically rational decision—all else being equal—the second car would be your least total-cost choice, since your total ten-year cost for the first would be $35,000 and for the second, $33,000. But if your rich uncle came along and offered to pay half of the initial purchase, your economically rational choice would change to the first one. Now your net cost for ten years would be $25,000 for the first and $25,500 for the second.

Ever since the federal government stepped into mass transit in the 1960s, its subsidy policies have played an important role in shaping local transit-investment decisions through a large amount of financial support and through its conditions governing subsidies from other levels of government. The federal government subsidizes capital investments in public transit—including construction and initial equipment costs—much more readily than it subsidizes annual operating costs, such as labor and energy. In effect, it behaves very much like your uncle.

The transit-investment decision-making process in the US is inherently political and extremely complex. It involves many stakeholders with differing visions and conflicting interests. Considerations include passenger demand, costs of alternatives, funding resources, attractions to business, city image, support from the public, and effects on land-use parking, traffic congestion, and air pollution. Decision-makers must balance the political interests and satisfy their respective demands under financial constraints. Because federal subsidy is an external funding resource to local governments, there is an incentive for local governments to maximize federal contributions in order to satisfy political desires.

Federal subsidy can change the preferences of local governments the way your uncle’s largesse might change your preference for a new car. With 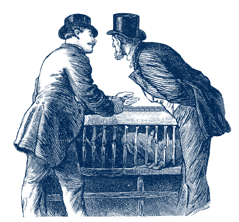 The Inter-Modal Surface Transportation Efficiency Act (ISTEA) of 1991 is considered a milestone for decentralization in transportation decision making. Many have said that under the Transportation Equity Act for the 21st Century (TEA-21) the federal government further reduced its influence over local decision making by allowing local jurisdictions more discretion when spending federal funds. We suspect this is not always true.

One key change in the TEA-21 transit program was elimination of transit operating assistance for urbanized areas with populations over 200,000. In addition, TEA-21 revised the definition of “capital projects” to include a wider range of projects eligible for federal transit funds. Some expenses that were previously considered operating costs, such as preventive maintenance, were redefined as capital expenses. The federal government will now pay for up to eighty percent of capital costs on some transit projects.

Does this new subsidy policy really reduce the federal government’s influence on local transit investment decisions? Our study found it might not. By eliminating operating assistance and increasing the federal contribution for some maintenance costs, the federal government may in some cases pay for a larger proportion of a transit investment and therefore increase its influence over local investment decisions. The policy may provide an incentive for local governments to invest in transit options  that are capital intensive and in those that require high maintenance costs.

To discover possible effects of transit subsidy policy under TEA-21, we examined data from the System Planning Study for the Geary Corridor, a major transportation artery in San Francisco. The Geary Corridor study identifies seven alternatives to be considered for new service investment. No final investment decision has been made thus far, but this case study does provide some evidence on the possible effects of federal transit-subsidy policies. It also helps shed light on a question that has been raised but never investigated before.

To simplify for the purpose of illustration, we here use data describing three of the alternatives considered. The first relied heavily on Transportation System Management (TSM), like improved traffic-signal timing and operational changes to the streets, rather than extensive new construction. The second included construction of a short tunnel and investment in trolley buses. The third was a surface light-rail line. Among the three alternatives, TSM would require the least capital investment, about $33 million, while the trolley bus and light rail alternatives would require capital investments of about $485 million and $334 million, respectively.

We annualized the capital costs of the three alternatives based on the expected lives of the capital components and a discount rate of seven percent, and estimated their annual operating costs using a model derived from San Francisco Municipal Railway (MUNI) historical data. All the costs were adjusted to FY1994 constant dollars. We then evaluated performance of the three alternatives using a set of intermodal performance indicators, and we analyzed the annual financial shares of the federal and local governments according to provisions of ISTEA and 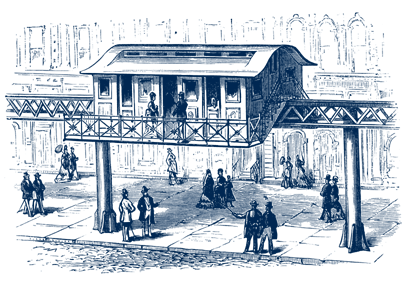 TEA-21. (Intermodal performance indicators are a set of standardized indicators that incorporate the principles of life-cycle costing and the variation of vehicle capacity among transit modes. The indicators measure efficiency and effectiveness of all transit modes on a consistent basis.) The results are shown in the two tables.

Among the three alternatives, TSM costs the least per unit of service and per passenger trip, while the trolley bus has the lowest cost of attracting each new passenger trip. The light rail provides the largest service capacity. In terms of efficiency and effectiveness, TSM is a better choice. However, the other two alternatives attract more new passenger trips.

The results also indicate that the change in federal policy would likely reward transit modes with higher maintenance costs. According to Muni’s 1994 Section 15 Report, preventive maintenance costs for motor bus, trolley bus, and light rail were about 28, 25, and 42 percent of their annual operating costs, respectively. Light rail has the highest preventive maintenance cost among the three modes. Because TEA-21 redefines costs of preventive maintenance as capital expenses and subsidizes a higher proportion of those costs, the light rail alternative would receive about $7.7 million more in subsidy from the federal government under the provisions of TEA-21 than under ISTEA. In comparison, the trolley bus, which requires the lowest maintenance expenditures among the three alternatives, would receive the lowest increase in federal subsidy. 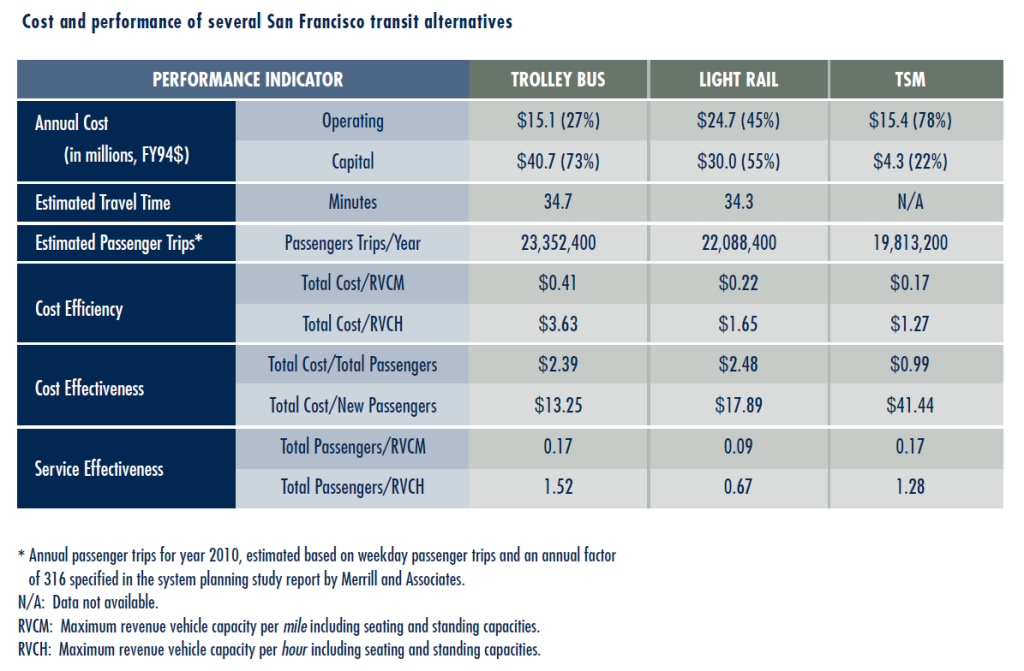 The data indicate that neither ISTEA nor TEA-21 would provide incentives for local governments to choose low capital-cost approaches, though TEA-21 narrows the gap between the federal subsidy and local investment in such alternatives. For instance, the trolley bus requires the highest capital investment among the three alternatives. However, the local share of financial responsibility would be lowest for the trolley-bus option under either transportation law. In comparison, the TSM alternative requires the lowest capital investment and would receive the least financial assistance from the federal government.

Federal financial assistance under the newer law can weigh just as heavily when local governments make choices among transit investment alternatives as it did under previous federal assistance programs. The new law continues to encourage local governments to choose projects that maximize federal funding contributions. Those projects might not in the end be the most cost-effective ones.

This single case study cannot lead to general conclusions about the effects of federal transit subsidy policies, but it does raise the question of whether the new law really reduces federal influence on local transit investment decisions. It also suggests that federal influence may in some circumstances lead to the selection of inefficient investment alternatives. Such questions deserve further investigation as more data become available.

Charles Lave, “It Wasn’t Supposed to Turn Out Like This: Federal Subsidies and Declining Transit Productivity,” ACCESS, no. 5, 1994.

Jianling Li is a professor in the School of Urban and Public Affairs at the University of Texas at Arlington (jjli@uta.edu). She received her Ph.D. in Urban Planning at UCLA and spent a year as a post doctoral fellow with the Institute of Transportation Studies at Berkeley.