An Unexpected Source of Innovation

If you read about the future of transportation, you likely will be overwhelmed by a flood of contradictory good and bad news, especially in California.

The good news is that there is boundless promise of growth and change in personal mobility, mostly in the private sector. The current pace of innovation in transportation is faster and farther-reaching than at any time since the invention of the automobile. Automated vehicles are evolving rapidly, new apps are helping us find our way and lowering travel costs, social network transportation services are booming, and the hyperloop promises to increase future longer distance mobility. We are on the verge of blending new technologies to provide instant automated point-to-point mobility for people and goods. 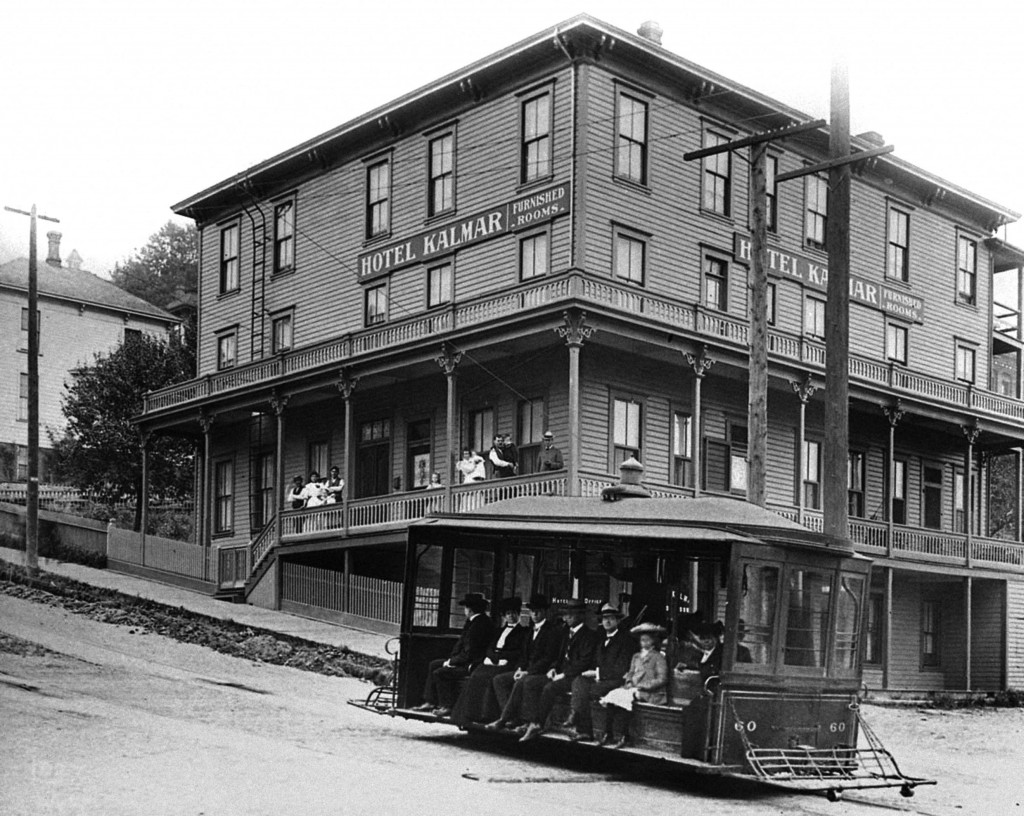 While the future is full of promise, the bad news is that the public sector seems unable to govern in the face of a flood of innovations, or plan for future changes that we know are on the way. Even maintaining existing transportation infrastructure needed for a functional society is a challenge.

Sixty-eight percent of California’s roads are in “poor” or “mediocre” condition, and nearly a quarter of its bridges are structurally deficient or functionally obsolete. Its interstates rank as the most highly travelled and congested in the nation, but the average condition of their pavement has greatly deteriorated. Caltrans estimates that it will take $57 billion to correct existing deficiencies in the state’s core highway infrastructure and another $78 billion to fix local streets and roads. And that is just for roads we already have. We are simultaneously trying to expand public transit and are committed to building a $64 billion high-speed rail system (even though only $12 billion are currently available or promised to it).

In opinion polls, Californians strongly favor increased spending on road repair and transit expansion, but they do not want to pay higher taxes. This dilemma leaves us with no consensus on how to finance current needs and new initiatives. Excise taxes on gasoline and diesel fuel served the state well because revenue rose steadily as travel grew. Currently, fuel tax revenue is declining as we improve vehicle fuel efficiency to achieve environmental goals. Californians support the environmental improvement that comes from lower fuel consumption but not the increases in other taxes and fees needed if we are to raise enough money to fix our highways.

The contradiction of innovation and insufficiency makes it seem that we are at the edge of an abyss our own making. But public investment always seems to lag behind private sector innovation. When California could not finance its roads to accommodate growing auto and truck traffic before the First World War, it reluctantly turned to motor fuel excise taxes only after going deeply into debt. It took forty years of debate to arrange the financial partnership between federal and state governments that enabled construction of the Interstate system. Sixty years ago, Will Rogers said we could solve America’s congestion problem if auto companies built roads and the government built cars. So yes, it may seem that we are at the edge of an abyss, but we have been here many times before, and creative solutions eventually prevented plunges over the edge. Public policy innovation created a bridge.

The most recent Federal transportation funding law, the FAST Act, provides $95 million to research and field test mileage-based user fees. Even before its passage, a pilot program in California started field-testing road charges based on actual travel using 5,000 vehicles. Mileage-based fees can eventually be both fairer and more efficient than the motor fuel taxes currently used, and the trial will help determine whether they are politically acceptable.

In the past, we thought of revenue only as a way to raise money by which to build and maintain infrastructure. Demand and flow were thought of as externally determined or fixed. Now, we can influence travel patterns and use infrastructure far more efficiently by using pricing, along with real time information, to manage demand and traffic flow. As a result, dynamic pricing is being adopted rapidly throughout the transportation system and the benefits are enormous.

By experimenting over two decades, we have learned about niche markets in which private investments excel in delivering value for money. Private investments in toll roads and contracted private transit operations have grown dramatically in recent years.

Innovations in the financial management and funding of public infrastructure are widely portrayed as lagging behind innovations in mobility by the private sector. But the public sector is deeply engaged in active experimentation that will lead to a new generation of infrastructure finance. The current financial crisis is serious, frustrating, and painful, but it is not unprecedented and is already leading toward innovations that will be emulated on a grand scale.