Which Comes First: The Neighborhood or the Walking?

An attractive environment has a larger effect on walking than driving. 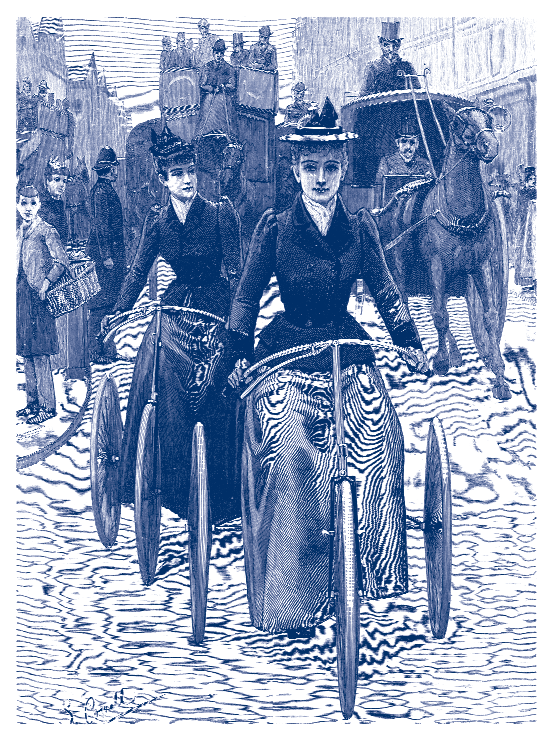 These days it’s hard to miss the story that Americans spend more time stuck in traffic than ever, that they’re fatter than ever, and that the suburbs are to blame—or at least so goes the talk in the public media and in city planning and public health circles. The logic is simple: suburbs were designed for driving rather than walking, leading people to drive more and walk less, thereby contributing to increased traffic congestion and vehicle emissions, declining physical activity, and increasing waistlines. Recent studies show significant connections between suburban sprawl and traffic congestion, air pollution, and obesity. The solution as proposed is simple: redesign suburbs for walking rather than driving, so that people will walk more and drive less, traffic levels will decrease, and physical activity will increase. Problem solved. 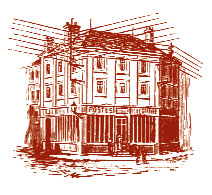 more than residents of suburban neighborhoods. But as any good textbook on research methods reminds us, correlation does not necessarily mean causation: a correspondence between built environment and travel behavior does not mean that a change in the built environment will lead to a change in travel behavior. Researchers are now arguing over the role of self-selection in explaining the observed correlations. Do residents who prefer to walk choose to live in more walkable neighborhoods, and do those who prefer to drive choose to live in more drivable neighborhoods? If so, then the built environment is relegated to facilitating preferred behavior rather than causing it. In this case, land use planning still has a role to play in creating environments that facilitate walking and discourage driving, but the effect on those not already motivated to walk more or drive less may be limited. 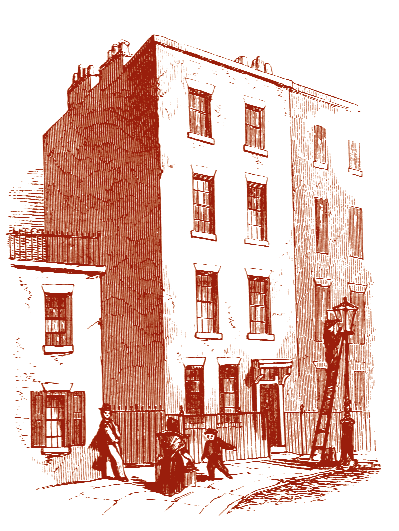 If we were all-powerful, we could answer the question once and for all. We would pick a group of people, move them randomly into traditional and suburban neighbor- hoods, measure their travel before they move, and measure their travel again after they move—a true experiment. Lacking such power, we found a more practical way to assess the degree to which self-selection explains the link between built environment and travel behavior. Instead of moving people, we measured changes in travel behavior when people moved themselves, and then measured those changes against their own preferences about neighborhoods and attitudes about travel. Our test group comprised residents who had recently moved into eight neighborhoods in Northern California, four traditional and four suburban. Our control group comprised residents of the same neighborhoods who’d lived there for more than a year. Here’s what we found.

But attitudes about travel also differ. Residents of traditional neighborhoods tend to be more favorably inclined toward biking and walking, as well as transit, than their suburban counterparts. Suburban residents tend to express more dependence on their cars and also to think traveling by car is safer than walking, biking, or taking transit. Preferences for neighborhood characteristics differ, too. Most significantly, suburban residents put more importance on safety than did residents of traditional neighborhoods, who put somewhat more importance on sociability and attractiveness. Are these differences in attitudes and preferences more important in explaining travel behavior than differences in the built environment, thus supporting the self-selection hypothesis?

The most important variable in predicting a change in walking is a change in attractiveness: all else equal, people walk more if they move to a neighborhood with a more attractive appearance, higher level of upkeep, more variety in housing styles, and/or more big street trees than they had in their previous neighborhood. Other changes in the built environment also predict an increase in walking, such as better alternatives to driving (in the form of bike routes, sidewalks, and transit service), better safety (as influenced by low crime rate, low level of traffic, and good street 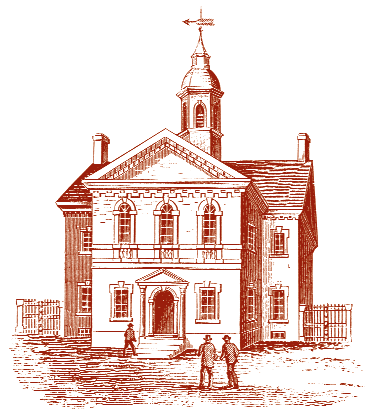 lighting), and more sociability among neighbors. Some socio-demographic variables and a pro-bike/walk attitude also predict more walking, not surprisingly. But changes in the built environment seem to have the greatest effect on changes in walking.

All else equal, people walk more if they move to a more attractive neighborhood 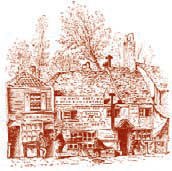 driving. In particular, it appears that an increase in accessibility may lead to a decrease in driving, all else equal. Policies that could increase accessibility in new areas include mixed-use zoning allowing retail and other commercial uses to be close to residential areas, and street connectivity ordinances that ensure more direct walking routes between residential and commercial areas. Policies that could increase accessibility in existing areas include so-called Main Street Programs designed to enhance and revitalize traditional neighborhood shopping areas, incentives for infill development to increase residential densities, and “grayfield” redevelopment of underutilized shopping centers.

However, we also find that changes in neighborhood characteristics seem to have a greater effect on walking than driving—good news for public health officials interested in increasing physical activity, but not necessarily helpful to planners who are trying to reduce driving. City programs to fill gaps in the sidewalk network and thus increase accessibility, and to slow traffic through neighborhoods and thus improve safety, could lead to more walking, as could programs run by community groups to increase interactions and socializing among neighbors. 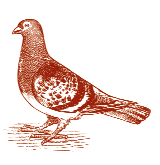 We don’t claim that these results are definitive or that they adequately clarify the nature of the causal relationship between the built environment and travel behavior. We plan more sophisticated analyses of these data, using techniques such as structural equations modeling, which may revise the story. Future studies that adopt research designs more closely resembling a true experimental design will provide more definitive evidence yet. These would be along the lines of longitudinal panel studies, of the sort underway in Perth, Australia, that include surveys prior to and following a residential move, and intervention studies, of the sort completed for the Safe Routes to School Program in California, in which walking is measured before and after a change in the built environment. Only with such evidence can we be sure that increasing opportunities for walking more and driving less will actually lead to changes in travel behavior.