Legislators have long designated funds for highway and transit projects in their home districts, fulfilling commitments made to their constituents. But funds spent for strictly political reasons can divert financial support from potentially productive projects, bypassing formal evaluation processes, economic, social, and environmental appraisal of alternatives, and citizen involvement and debate.

Historically, research funding has not been earmarked, but recently that has been changing. Recipients of research funds traditionally have been selected by open competition and peer-review processes. Widely circulated announcements encouraged researchers to design studies for work on particular problems. Experts anonymously reviewed proposals and recommended the most promising for funding. Congress, however, has increasingly decided that specific universities, named in legislation, should carry out certain research projects and host certain research centers.

In fiscal year 1995 earmarks accounted for about 1 percent of USDOT expenditures on “research and technology,” but by 2003 they accounted for 14 percent. A striking example of this trend occurred in the Federal Highway Administration’s Research and Technology (R&T) program. In FY 1997, the last year of the Intermodal Surface Transportation Equity Act, approximately 12 percent of R&T was earmarked. The 1998 Transportation Equity Act for the 21st Century (TEA-21) increased earmarking to about 19 percent of TEA-21’s research authorizations for the next six years. Earmarks from the annual Congressional appropriations process increased the average level of earmarking during the TEA-21 years to 33 percent of the R&T program. Earmarking is even more extreme in some parts of the federal research program. The Technology Deployment Program, for example, saw earmarks in the range of 26 to 54 percent during the life of TEA-21. The Pavement Research Program was “over-earmarked” in some years—total amounts earmarked exceeded the funding set aside for those programs. 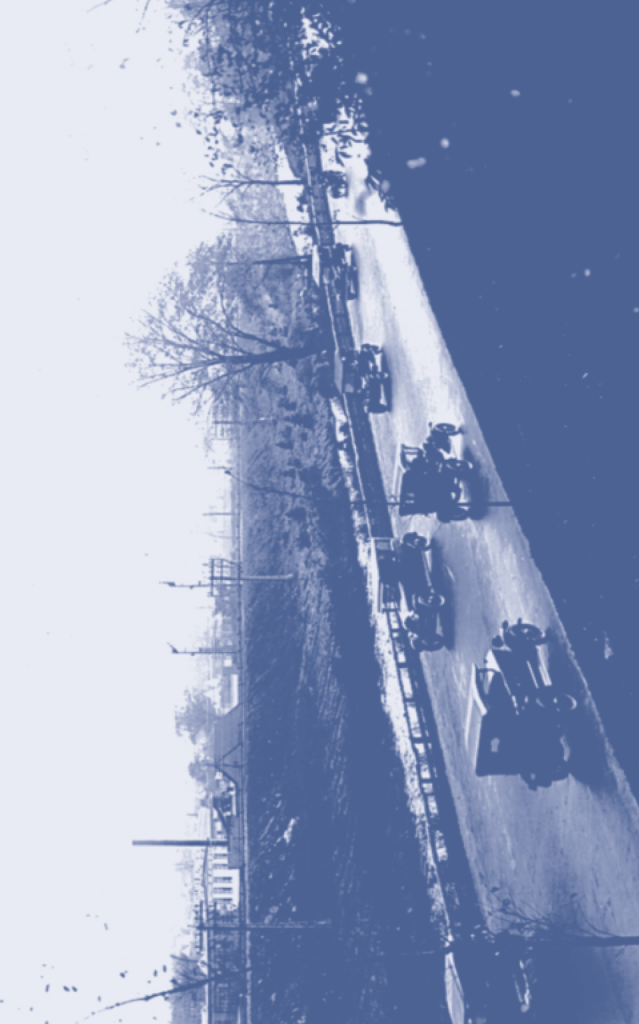 about the quality and productivity of our national transportation research program. Open competition and peer review encourage scholars to prepare novel, comprehensive research proposals. Competitions judged by qualified reviewers require proposal writers to be thorough, innovative, and persuasive. Earmarking, in contrast, directs energy toward lobbying—toward persuading legislators who are powerful but often poorly informed about the substance of research. Presentations to elected officials may focus on the merits of geographic distribution of funds or on how many jobs might be created by an award rather than on the rigor of the intellectual work. At worst, persuasion of legislators may consist of little more than campaign contributions and appeals to the loyalty of alumni who hold seats in Congress.

Earmarking can also have a deleterious effect on the USDOT, whose objectives include renewing the interstate highway system and improving safety. As earmarking grows, some research aimed at supporting these missions may be neglected or delayed. Public agencies often follow multi-year research and development plans involving numerous contracts which must be coordinated to achieve larger objectives transcending individual research projects. Earmarks designated without regard to overall research plans can sidetrack pro- grams and weaken an agency’s ability to fulfill its functions. The trend toward increased earmarking of transportation research funds must concern all who realize that America has led the world in applying science and technology to transportation. University research has been remarkably innovative and valuable precisely when it has been unrestrained, competitive, and apolitical. Earmarking can be part of a complex research and development strategy, but it should not dominate. There must be room left for agencies to plan their research programs and room for scholars to participate through competitive, independently conceived, and peer-reviewed transportation research.